Success takes on a new meaning.

Success at The Mission happens in so many ways.

Sometimes, success happens after many failed attempts. Occasionally, it occurs with a step backwards, followed by a few wavering steps forward on a long journey. Every so often, it begins when a major realization allows us to see ourselves in a new light.

Here are some of those success stories: 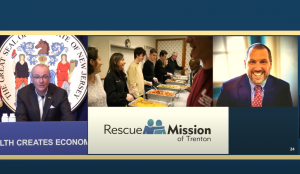 We are honored that Governor Murphy spoke about The Mission’s “tremendous work, which in addition to feeding those in the community who need a healthy meal, also offers healthcare, housing assistance, addiction treatment and job training.” “Last year,” he said, “the Rescue Mission – under the leadership of that guy, a very good friend and outstanding CEO, Barrett Young – 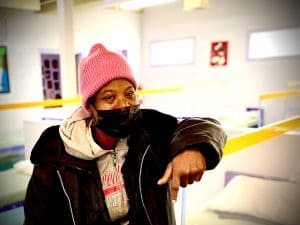 Following Guidelines of the CDC, Testing Regularly, Then Repeating

“It has been an entire year now in which we have been following the guidelines of the CDC, and having daily conversations with Dr. Eric Williams, The Mission’s Medical Director, and Dr. Rachael Evans, Chief Medical Officer at Henry J. Austin Health Center,” said Barrett Young, Chief Executive Officer of The Mission. During this long year, the guidelines we have 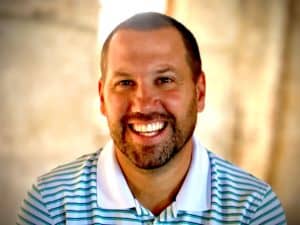 Barrett Young Promoted to Chief Executive Officer of The Mission 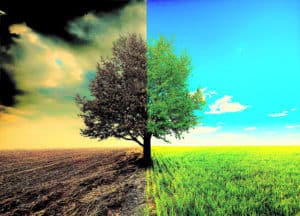 OpEd by Mary Gay Abbott-YoungChief Executive Officer, Rescue Mission of TrentonPublished in The Trentonian Some people come to The Mission with everything they own in their pockets. Or in a black trash bag that they are pulling along behind themselves.  They are probably at the lowest point in their lives. Certainly, one of the lowest points.  They have been dealt 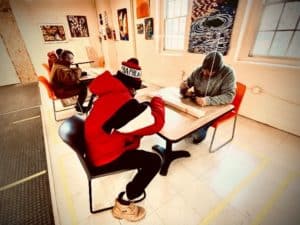 A new Warming Center will help keep up to 60 homeless individuals safe from the ravages of the pandemic and the equally threatening below-freezing winds of this winter. “We knew we had to do something different this year,” said Mary Gay Abbott-Young, Chief Executive Officer of the Rescue Mission of Trenton. “Traditionally, to keep warm, those who are experiencing homelessness 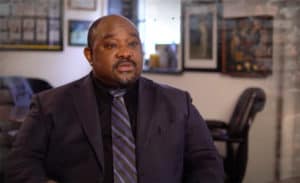 In the beginning of March, when the pandemic began to surge, the entire operation of The Mission had to be completely transformed – in ways that we never previously considered. Watch our video on what we had to do, and how, with your help, we continue to persevere.