“Five years ago, I was sleeping under a bridge,” Curtis said, glancing up, as if he could still see the cement overpass along Route 19 in Paterson.

“Most nights, I fell asleep wishing I would not wake up in the morning,” he added. “I was so disappointed in myself, in my life. I didn’t want to go on anymore.” Shaking his head, he said, “I was surrounded by thirty or forty other homeless people. Each of us had our little area. So, I learned to sleep with one eye open. I would just kind of nod off every now and then, clutching my few belongings, with my hands tucked deep inside my pockets.”

What does it take to finally seek recovery?

“The pain has to be great enough,” Curtis said.

“For a long time, I was lost. But I wasn’t uncomfortable enough to want to change. Then, eventually, the pain I was feeling took over. That pain was constant. And it became unbearable. I knew I couldn’t live that way anymore. I had to change. I had to.”

When he got to The Mission, Curtis made a conscious decision. He was going to take full advantage of the opportunities provided to him, including participating in the Street-to-Sales Program, where he learned how to connect with corporate executives, develop sales skills, and understand that rejection is nothing more than a learning experience. “That opportunity,” he said, “gave me skills, confidence, and a sense of purpose.”

He also participated in the Penn Restorative Entrepreneurship Program, a first-of-its-kind joint venture between the University of Pennsylvania and The Mission in which previously incarcerated individuals work side-by-side with professors, students and corporate executives. By the end of the course, which was co-founded by Barrett Young, the Chief Operating Officer of The Mission, the students were taught the fundamentals of entrepreneurship, then had the opportunity to present their business models to the class.

“When I was applying to this program,” Curtis said, “I could tell Barrett believed in me. He cared. And he told me he thought I could accomplish something big. Having Barrett and Mary Gay (The Mission’s CEO) believe in me…absolutely changed my world.”

He added, “It is extremely hard for people with addictions and criminal backgrounds to get any kind of job. So, creating my own business was a new pathway that I had never even considered or knew the first thing about. Then, when I walked onto the University of Pennsylvania’s campus, I thought to myself, ‘I can do this!’”

“At The Mission,” Curtis said, “I was finding out who I was…who I could become. There’s a misconception that recovery is about remembering who you are. For me it was about becoming way more than I ever was or even dreamed possible. It was about learning from my mistakes, then changing and growing, as a result.”

There’s a misconception that recovery is about remembering who you are. For me it was about becoming way more than I ever was or even dreamed possible

“Because of the skills I learned at The Mission,” Curtis said, “my wife Brandi (who is the backbone of everything I do) and I were able to write a business plan to get a small loan, which allowed us to open our own Auto shop, called CBK’s Auto Repair.”

“My wife and I recently bought a home and we are thriving with a blended family. We are both recovering addicts,” he added, “and we just hired a full-time employee, who was also an addict. Our customers all know I’m in recovery. That’s a big thing. And I am very open and honest about it.”

Smiling, he added, “In fact, if you look at our business page on Facebook, you will see that we are most often described with words like ‘honest’ and ‘trustworthy,’’ which I am very proud of because those are never words that anybody would have used to describe me before I went to The Mission.”

Thinking back to the pain he felt before he went into recovery, Curtis repeated, “The pain has to be great enough. Succeeding in recovery, I’ve come to learn, just like succeeding in anything in life, it all starts with being uncomfortable. Right now, Brandi and I are looking to expand our business, to move to a new, bigger location. And that gets me out of my comfort zone. So, it’s scary. But that’s how you grow.”

“Change, growth – it all starts from feeling uncomfortable.”

“The same principles apply to whatever you’re trying to change. Whether it’s about losing weight, stopping smoking, or feeling a lack of fulfillment in your life. It’s all the same stuff. And it’s all about applying the same principles.”

He paused, then added, “If someone can recover from drug addiction, there’s nothing they can’t do.” 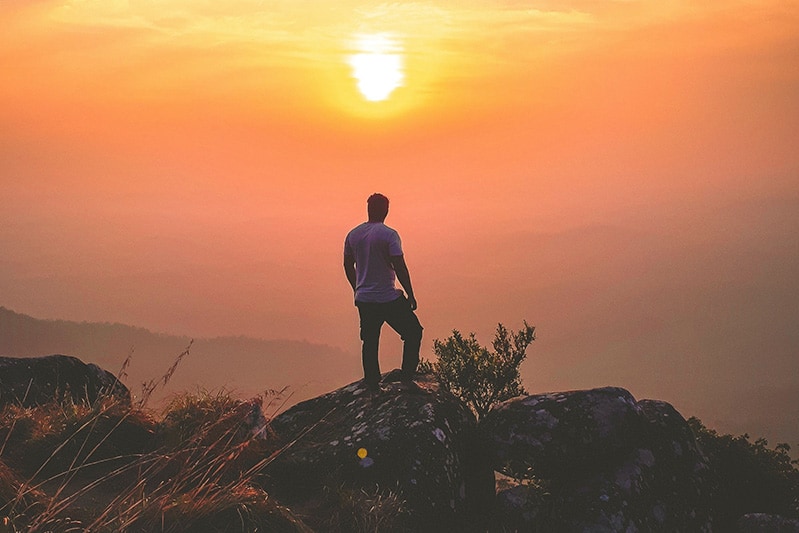 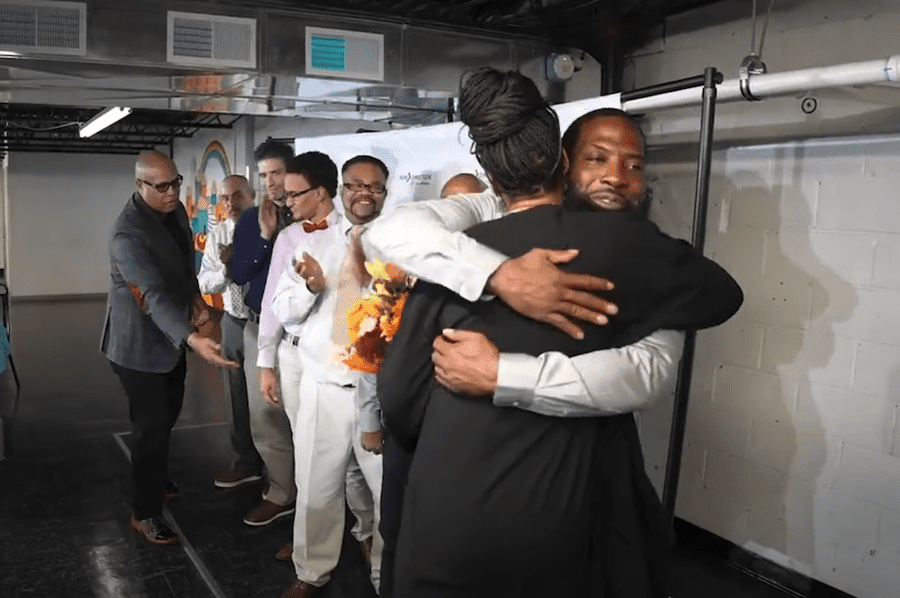 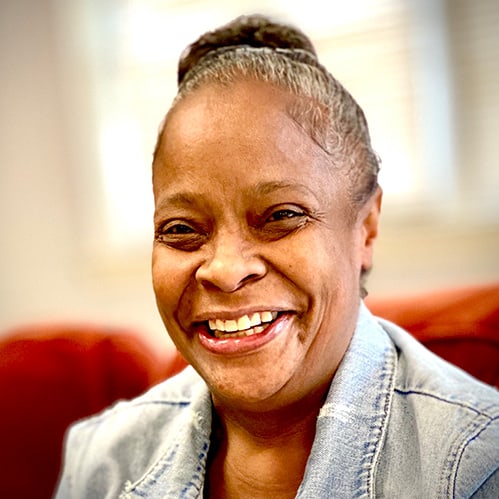 I Never Thought I Would Be Here