What did Matt learn about himself?

Matt’s counselor helped him open up to dealing with the trauma he experienced as a child, “some of the things that rattled my foundation,” as he said, including his father disappearing when he was born and his mother drowning when he was nine.

Getting ready to leave The Mission, he said, “My time here has been very well spent. I learned how to find balance in my life, become much more patient, and I’ve come to understand responsibility. I’ve learned to talk about my thoughts and feelings – which I could never do before. And I no longer feel alone. I am also focused on going back to school and becoming the teacher I always knew I could be.”

What did Renee learn about himself?

There was something about the feeling of this place. The way the counselors worked with me. How the groups opened up. So, I humbled myself, stuck to the rules of the program, and decided to do the work.”

“I learned that I cannot do this by myself,” Renee said. “I learned that I need other people.” “That is big for me. In the past, I used to think that I didn’t need anyone. I never wanted to bother anyone. I would keep to myself. I never tried to get a sponsor or anything.”

Renee said, “My son, who is a police officer, came to visit me, and he asked where I was going to go after I left this program. I said I was working on finding an Oxford House. Then a few days later, he said if I wanted to move in with him and his family. And I couldn’t believe it. That was the last thing I was expecting. He said he sees something different in me after all these years.”

When Renee’s son was a child, he used to say, “When I am big, I’m going to buy a house and have daddy live with me.” Renee’s son and daughter-in-law now have a three-week old daughter named Yaseli. “You talk about a new beginning,” Renee said. “This could not be better. This is a beautiful start.”

What did Rich learn about himself?

“By trusting the process, I learned to trust myself. Why did I feel the need to get high all the time? It was because I had a problem I was not dealing with. So, I wanted to feel good. I wanted to feel different. I wanted to escape the pain I was feeling. Once I understood that, I realized I could not recover just through willpower alone. I needed help from others. And I needed to believe in something larger and more powerful than myself.”

“I have a 9-year old daughter Brynna. And she hasn’t had me ‘here,’” he said, touching his heart. “I need to change that – so I can be a positive influence in her life. I’ll be seeing her every Wednesday and every other weekend – and that time is priceless. I’ll be tucking her in tonight.”

He added, “I am now intent on moving in a positive direction – and making decisions in my life based on that direction. And I’ve come to appreciate that my time is infinitely important – and it is limited.”

“For now, my other goals are to be productive and continue advancing in my job, to pursue my therapy, keep exploring what I’m thinking and feeling, and display exemplary behavior. I know I have let a lot of people down who love me and who I love. That’s on me. I understand that. Hopefully, through observation, those around me will see who I am becoming. I want people to come away from being with me and say they had an interesting time.  First, I know it is up to me to practice what I believe.” 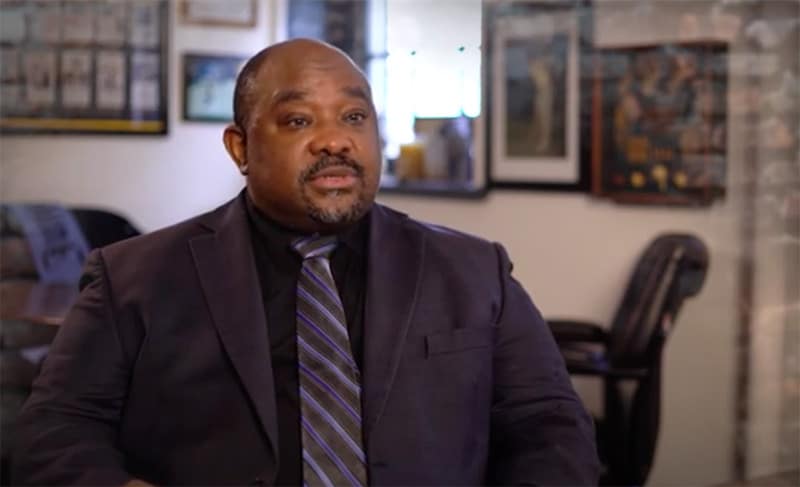 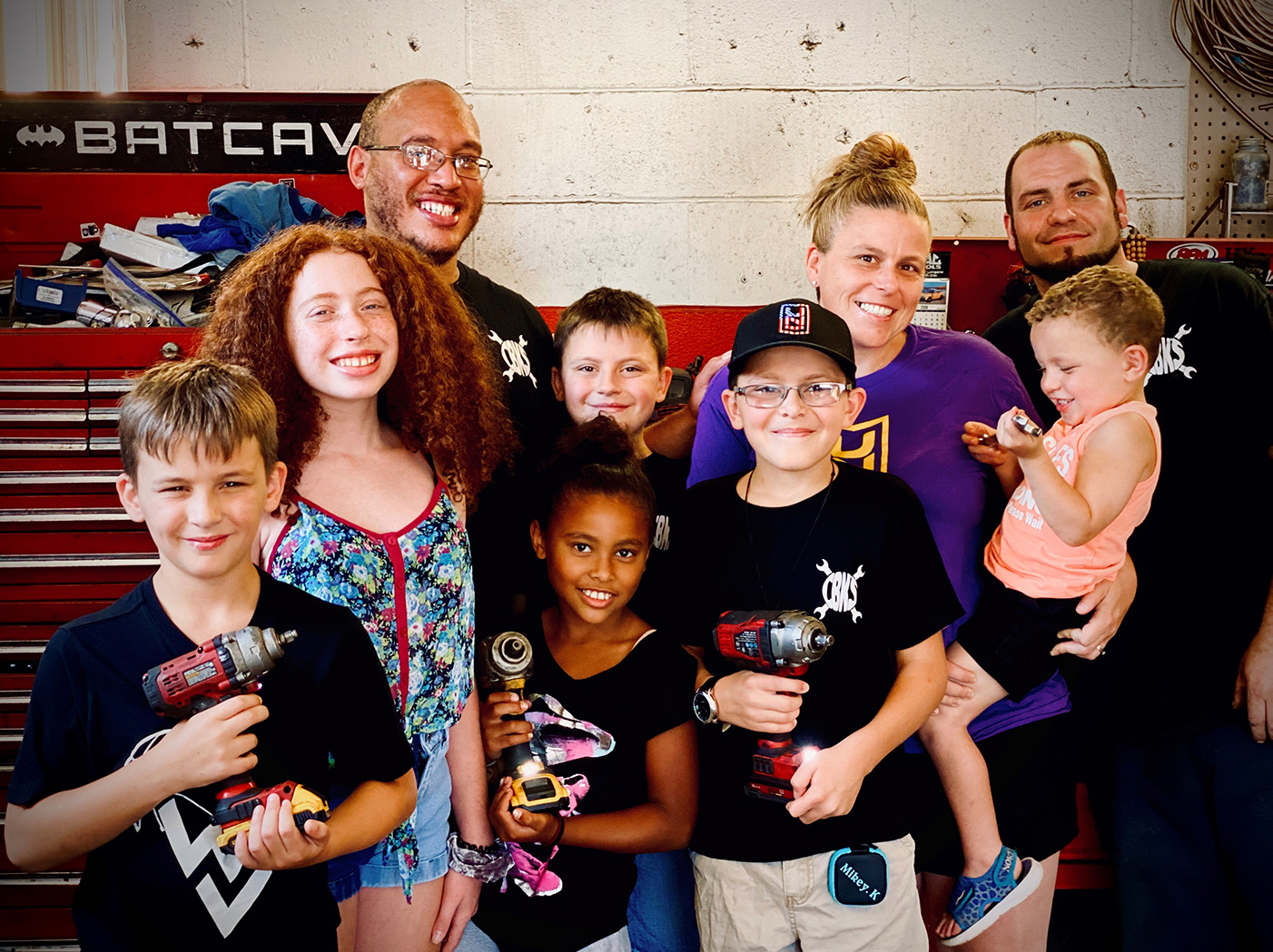 From Homeless to Entrepreneur

The Meaning of Life